The Evolving Roles of Leaders and Citizens

The Evolving Roles of Leaders and Citizens

During my recent trip to Guatemala earlier this year I witnessed grassroots community organizing to create change in seven different non-profit organizations around the country. The people were ordinary citizens – housewives, midwives, weavers, health workers and teachers. But they were empowered to want and ask their leaders for more, and thus become leaders themselves. I was inspired because Guatemala is a country with one of the most inequalities in the world and low levels of literacy. 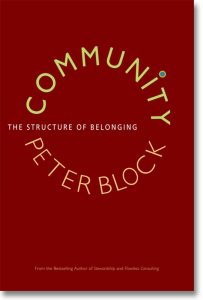 I came back to the Robson Valley to see we have elected three new council members in McBride while Valemount residents are challenged about air quality caused by slash burning. I felt compelled to dig up my notes after reading Peter Block’s book: Community: A Structure of Belonging. The author has many takeaways to help leaders and citizens engage together to ‘Weave McBride’s Community Quilt’ and ‘Find a Solution to Valemount’s Air Quality’ and it’s with this perspective, I share my insights from his book.

Block invites us to look at the future we want to create rather than the past we’re trying to run away from. By imagining the future in positive terms and not the negative. But this also syncs with the thought that if we approach everything with a problem-solving attitude, we’re always going to see everything as problems and miss the opportunities around us.

In history, we have looked UP to leaders to show the way, solve problems, know what to do and what not to. And in that model citizens are passive consumers of the message. But Block invites leaders to take on the role of facilitators without a hierarchical approach. Which means that leaders don’t have to shoulder the burden of community transformation and well-being on their own. In a model where leaders are conveners, bringing together people to discuss important issues and co-create a future together, we also need to reconsider what citizenship looks like.

Seeing leaders as the leverage point to build community lets citizens off the hook. Peter Block says it breeds dependency and entitlement. If we shift the context so that we see a citizen as someone who produces the future, then we believe that citizens, as much as leaders, have the capacity to own and exercise power. To become the new citizen is to take ownership. 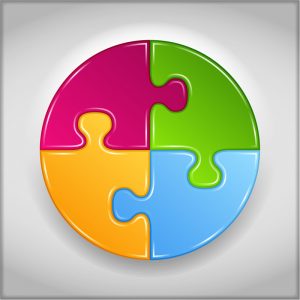 To see citizens as the owners and exercising power means we have to believe that everyone has a gift to bring to the group. We look at the assets rather than the deficiencies.

The power of a small group

Transformation starts small. Engaging in a small group setting makes it easier to receive the gifts of each person. When enough small groups shift in harmony, large-scale change happens.

Peter Block emphasized the need for dissenting views and that it is important to approach dissent with curiosity trying to understand the underlying concerns. Accepting dissent opens the group to diverse views and takes us back to the assets. Pakistani-Canadian author Ali Rizvi’s perspective on questioning seems relevant, “Challenging ideas is about moving society forward.”

Since leaders are mere conveners for bringing together citizens while empowering them, placing importance on the process of gathering becomes important. It includes paying attention to how the physical space can be set up to encourage dialogue and where every person can be equally heard and seen. This also reminds me of the Public Participation spectrum developed by the International Association For Public Participation.

This spectrum confirms that it is as critical for leaders to create opportunities for public participation as it is for citizens to take ownership and participate.

Questions are more transforming than answers 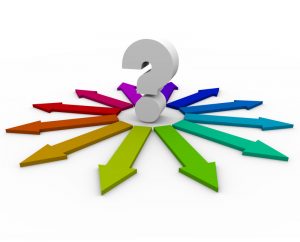 Peter Block says that traditional conversations seek to explain, study and analyze. However skillful questions can open the door to the future and are more powerful than answers, in that they demand engagement. And when citizens are moved to engage, that invites ownership and accountability. And leaders have to work at naming the issues through powerful questions.

Un-belonging has become more common in modern society because community has become fragmented with the prevalence of individualism and self-sufficiency. Peter Block provides the tools to build the framework, the tent poles, if you will, to put up the Engagement tent so we can gather in a way that involves people in discussions and empowers citizens to play a role in shaping the future.

Peter Block invites us to consider belonging as our longing to be, that is, look at belonging as our capacity to find our deeper purpose in all we do. This feels like an incredible challenge when interacting in diverse groups where time hold a premium and actions / outcomes are more valuable than the slower reflective process of achieving community transformation.

However, if the work means we build understanding, learn how to incorporate everyone’s voices and gifts into the community quilt, I think Peter Block’s guidelines gives us some handy tools to work together to create a future for the valley with adequate affordable housing, more locally grown food, services for seniors, better air quality, geothermal development, thriving diverse local businesses and enough jobs for young families to live here.

The dilemma: To do or not to do